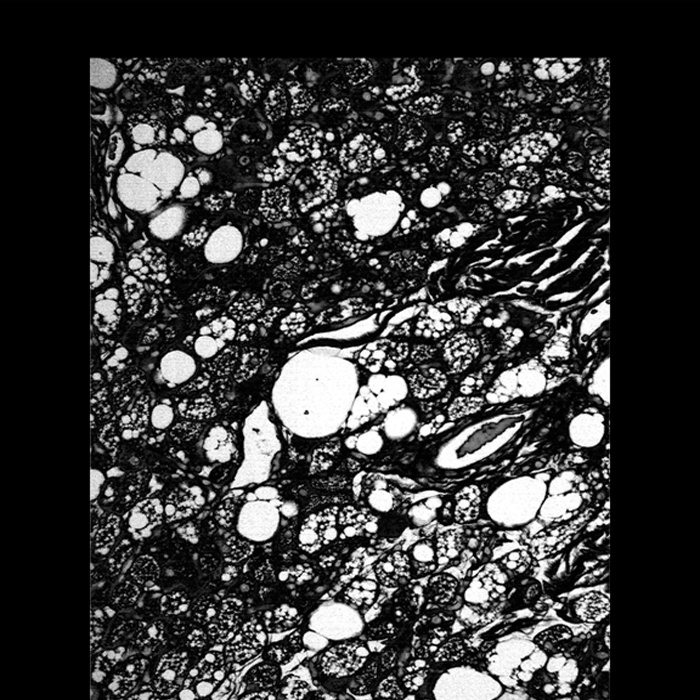 1971‘s September self titled release is ambitious, angry, rambunctious, moody, hypnotic and dynamic. And it’s pretty damn heavy too. Whenever it comes on my shuffle, all I can think about is blasting it through my giant sub woofer at home.

And then I do.

The album shifts flawlessly from ’80s LA hardcore (think Circle Jerks) to greasy meaty riffs, to sounding like Earth and the better parts of Sonic Youth…
It’ll blast you in the face and sing you a stoner rock croon while you search the ground screaming “WHERE DID MY FACE GO!? YOU BETTER NOT BE STEPPING ON MY FACE OVER THERE!!!!”

Speaking of blasting and stoners etc. This album also made me feel HIGH AS SHIT. I don’t smoke weed, but 1971 is making me rethink that decision.

This is an album you can listen to in your dad’s garage or at a party. You can sit in a bean bag chair and groove the fuck out or let it get you pumped up for your hockey game (don’t choke this time or your disowned).

Check out their high energy live show this Thursday (Oct 8) @ the Garrick HOTEL. with ALBATROS from Quebec city, MOLDEBATER from Brandon MB and Winnipeg’s own Loose Nuke. 7$ cover, I’d pay upwards of 14.