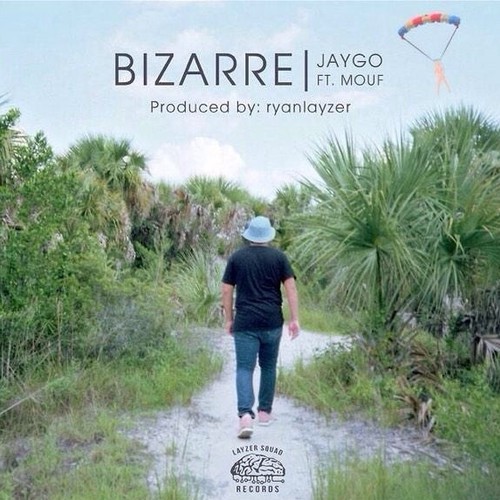 When I first spotted this one on Hype Machine it was right under a Detroit producer and it confused me into thinking it was Bizarre from D12 with some new material.

Well, all dreams can’t come true but this Ryanlayzer produced jam turned out to be pretty ok on the over all. I did some basic research on Jaygo and can’t find much concrete on who this guy is or where he’s from. Since he’s definitely not food processing equiptment I can say he might be part of a southern rap duo. Honestly though, I couldn’t tell ya.

This track overcame my hatred for the didgeridoo, with nice rhymes and a fresh tribal back beat. While the emcees are on par I think the production is really what makes this track blossom.

I’ll keep my eye out for more Ryan Layzer stuff. You can follow the label over on Tumblr if you like what you hear.

77%
Summary: Producer Ryan Layzer puts together a bassey world mix for Jaygo & Mouf to go in on.
DEAF THREAT - 77%