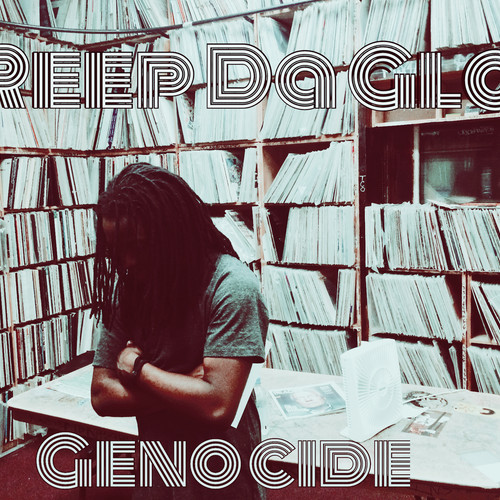 The track is called Genocide and features an anti-violence(?) chorus. Reep lands a couple decent punch lines as the beat builds up. Give it a listen…

Like it? Hate it? Drop your two cents in the comments below or hit Reep up on Twitter. If you like the beat, you can check out KnifeBeats.com to get in touch with the man himself.