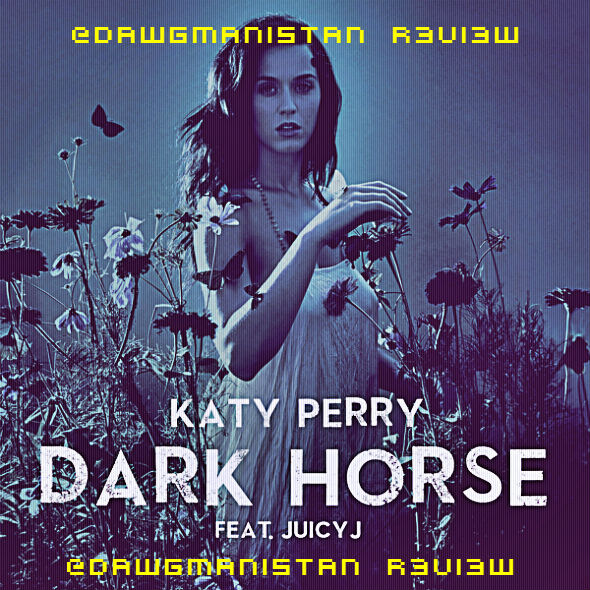 If you noticed a bright light in the sky a few nights ago, I must inform you that it was actually the glimmer of hope in my eyes as this assignment crossed my shake-strewn coffee table. After weeks of suffering through some of the most putrefied, limp excuses of what passes as “entertainment” in this golden age of human malfeasance, here was a review that I could really sink my teeth into. I’ve longed for quite a day about Miss Perry and carried out fantasies in my mind how I would fondle the tits that god built like a would contemplación a glass of Glenmorangie 18 YO.

I wasn’t really digging the whole Egyptian-Cleopatra thing they had going on here. From an artistic viewpoint, it sort of reminded me of the sand vagina that time forgot.

The song is comparatively weaker than some of Miss Perry’s finest works such as “T.G.I.F.” and “Wide Awake” and the appearance by former Three 6 Mafia and comeback-of-the-year-no-one-wanted award winner Juicy J. reeks of a producer asking for more “black cred” on a club track.

Katy’s basically just disintegrating people with one look of her luscious ta-tas and stealing their diamonds and what appears to be raw ground beef for a jovial Polynesian fellow. She also appears to be wearing bedazzled Mickey Mouse ears at one point too while an effeminate pauper winks his eye and roid-ragers prance around in rat cage/fencing masks.

Musically, it doesn’t hold a candle to anything off of Teenage Dream and visually it was the equivalent of five pharaohs playing ookie-cookie, I’d give this a gander if you’re looking for: