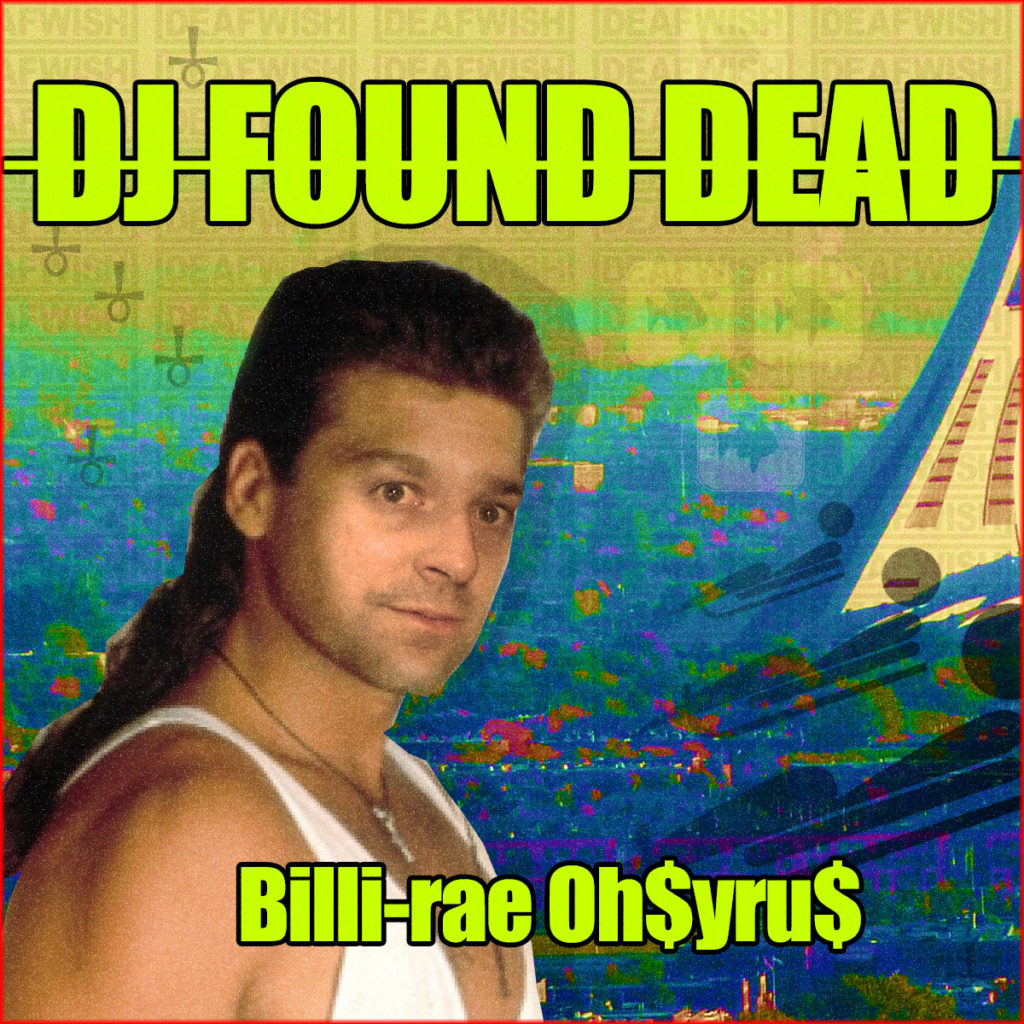 DEAFWISH boss & born again rapper DJ Found Dead re-appeared in Montreal with a new mixtape. Entitled Billi-rae O$yru$ this is the 4th mixtape from the Northcoast emcee in 5 months.

On this 10 track outing, Found Dead keeps with his lazy swagger over Knife Beats, approaching topics like weather, pill consumption and reminding yourself to have life success. There is also a strange 2 part saga dedicated to Kevin Federline, the ex-husband of Brittney Spears.

“I just things K. Fed did a few things right,” he shared while annhilating a plate in Poutinville. “Dude didn’t use domes, now he’s got three homes. You wish you could f*k like that.”

A video for Success Part IV has, as of this writing, been shot in Germany. No word on the release date for that. In the meantime, try these ten songs on for size.

If you like what you hear, you an hit DJ Found Dead up on Twitter or Instagram. As always, h8rs and prayerz are also welcome in the comments below as well.