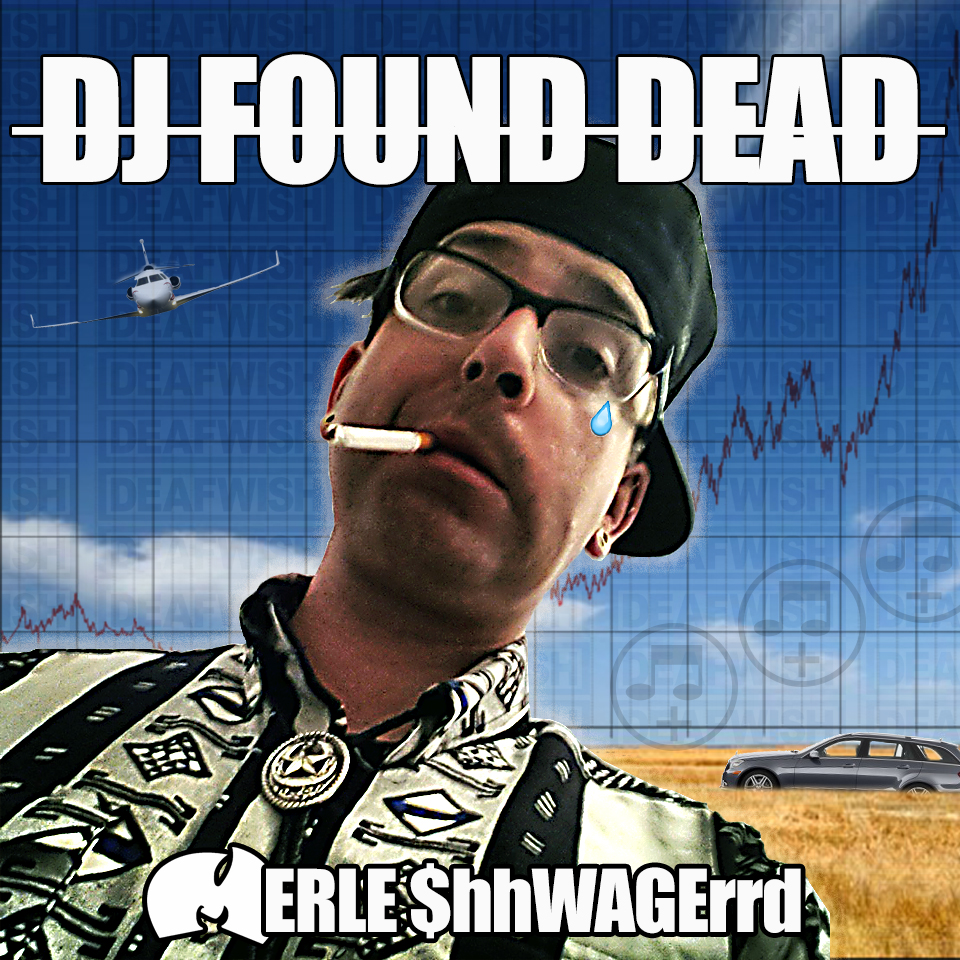 “The goal was to not over think it” said Found Dead. “We lifted lines and hooks we thought people would know and have fun singing along to while keeping the basslines as big as possible.”

If you like what you hear, drop your thoughts in the comments below or hit the boyz up on the interweb.