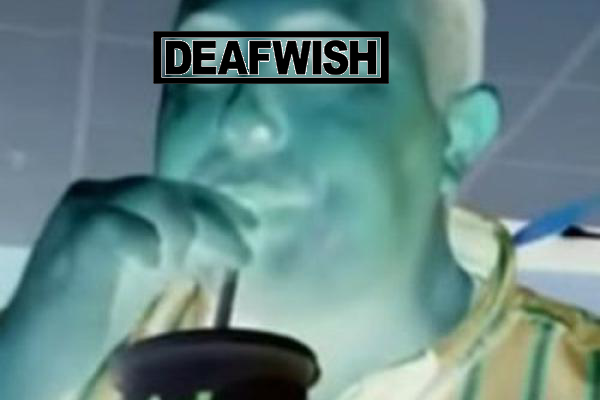 Idaho isn’t known for being the epicenter of entertainment. According to Wikipedia, it’s known for “its mountainous landscapes and vast swaths of protected wilderness and outdoor recreation areas. ”

Sounds pretty, preeeeety, prreeeeetay boring. So the locals make their own fun.

Take Parker Kane, for instance. When he’s not busting out cover videos with his friends, he poppin’ Big Mac meals and improvising beats on his upsized cup.

Here’s a clip of him droppin’ some serious dubstep sounds at his local McDicks.

Not impressed? Check out his viral numbers. Since we spotted this clip less than 24 hours ago it’s jumped from 17k views to almost half a million. Expect to see it in an upcoming I’m lovin’ it montage.

What do you think? Will cup-step be the next big thing?