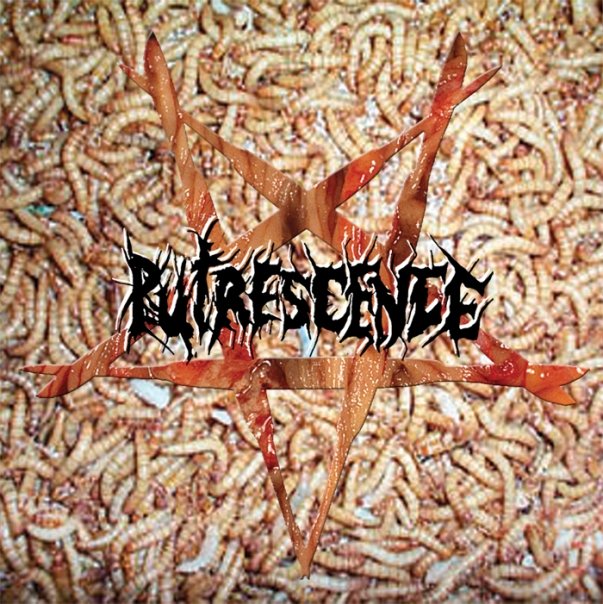 After 11 years of bringing us blistering beats and crazy crooners, Winnipeg’s Putrescence is calling it quits. However, they’re not going quietly. You can catch them one last time in an knock down, drag out arson inspired set. Will they do an encore of Ebola Infected Plane Crash Raining on a Church Picnic? you’ll have to head by to check it out.

It’s been 11 crazy years and it’s now time that this stinky band is put to rest. We have accomplished far more than we ever thought we would. Toured Canada several times; including once with one of our fav bands IMPALED. Toured Europe, played all over the United States including 2 unforgettable appearances at the Maryland Deathfest. Released 3 full lengths and many splits/7 inches. Many of them on Australia’s No Escape Records which we are very proud to be a part of. The final Putrescence album “Voiding Upon the Pulverised” is now complete and will be out sometime this century.

To warm up the killing floor, fellow black shirts Solanum and Horrible Pain will be on hand. In true underground fashion, this funeral will be held at an unmarked venue. You can get the details by PM’ing the band from the event page.