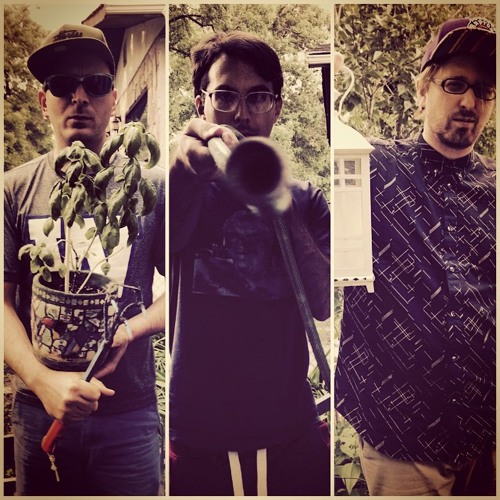 Employee of the Month & Chivas Brother just released a follow up to Legion of Boom. Produced by Knife Beats part Deux has these Hotshots back on the party animal war path.

The track comes just in time for their collaboration performance tomorrow night in Winnipeg. The show has been put together by Winnipeg rapper Daily in support of the Hearing Society of Canada. You can catch the boys on the final of Daily’s 5 shows at Le Garage. Plan to head over there, check it all out and support a great cause.