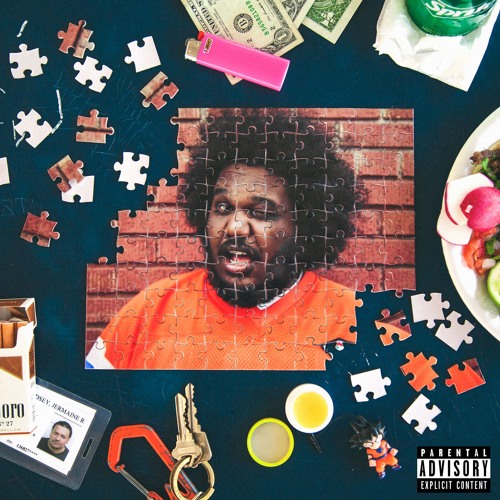 Boston rapper Michael Christmas has released the follow to last years “Is This Art?“. Entitled “What a Weird Day”, this 18 track album features guest verses from Mac Miller, Logic, D.R.A.M. and an eclectic mix of producers.

Michael rolls through with a refreshing lack of bullshit “extendo’z and bitches” rhymes, opting to keep it chill and closer to home – talking about food, family and how it’s sometimes hard to leave the house. Give it listen and let us know what you think in the comments below.