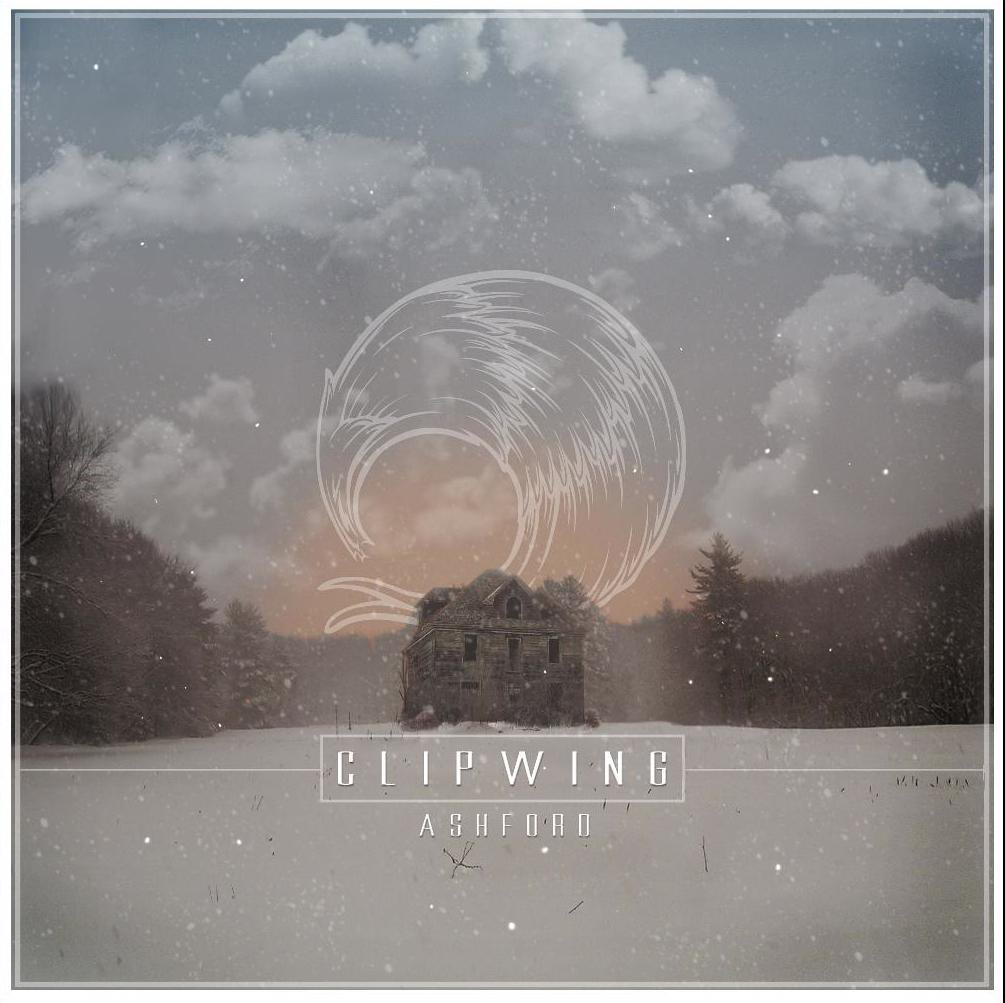 Clipwing is releasing their follow up EP “Ashford” 6 days from today – Saturday April 25th – at the Goodwill Social Club in Winnipeg. To help ensure everyone at the show knows the words, the four piece punk outfit is letting the new material stream on Bandcamp. Get your ears on it quick though, it’s coming down the day of the show.

This record has a been a while coming, the preview video was released in summer of 2014 and the boys have been busy polishing up the mixes with Private Ear‘s JP Laurendeau. “We really wanted to make sure the songs came through strongly,” said frontman / guitarist Marty L.

Ashford was produced alongside Propaghandi’s Chris Hannah, making this time in the studio a fun new challenge for the band. “Chris brought a lot of experience and some new ideas to the process,” Marty shared. “It was cool to have an outsider collaborate with us on the sounds and structure of the songs.”

Quotes & PR speak aside, we’re going to cut the shi~ and let these 5 tracks speak for themselves:

If you’re in Winnipeg and are able to get down to the record release show, you can get more information about tickets and times over at the Facebook Event page.