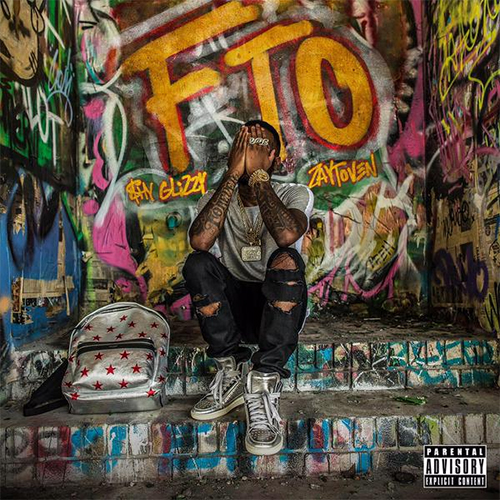 Glizzy isn’t goin’ at it alone, this tape features appearances by the likes of Boosie Badass, Ty Dolla $ign and Yo Gotti as well as well as up-and-comers- Danny Seth and 3 Glizzy. With production entirely by Zaytoven, even the weak tracks slap hard and stay listenable.

“I don’t have a plan, I just want them bands” – Shy Glizzy

Listen to Shy Glizzy – For Trappers Only Mixtape