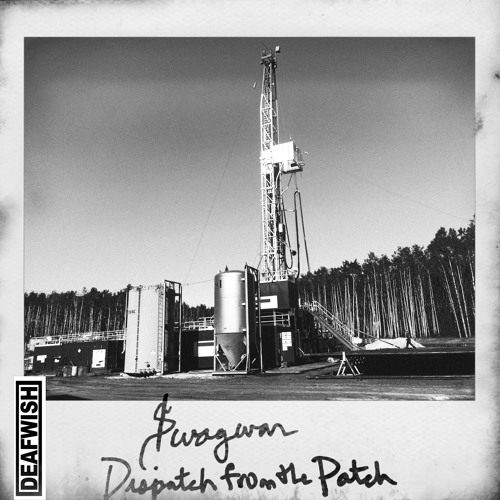 Swagwar – Dispatch from the Patch #listen

Alberta tar sands roughneck rapper Swagwar has channeled the industry slow down into a new, nine song offering entitled Dispatch from the Patch. The follow up to his debut, Duologues, sees the Swaggy one address the industry directly – covering topics such as hard work, family hardships and (of course) blowin’ cash.

If you or someone you know has worked in the patch, make sure to share Dispatch with ’em and ask how much of the roughneck slang they can pick up.