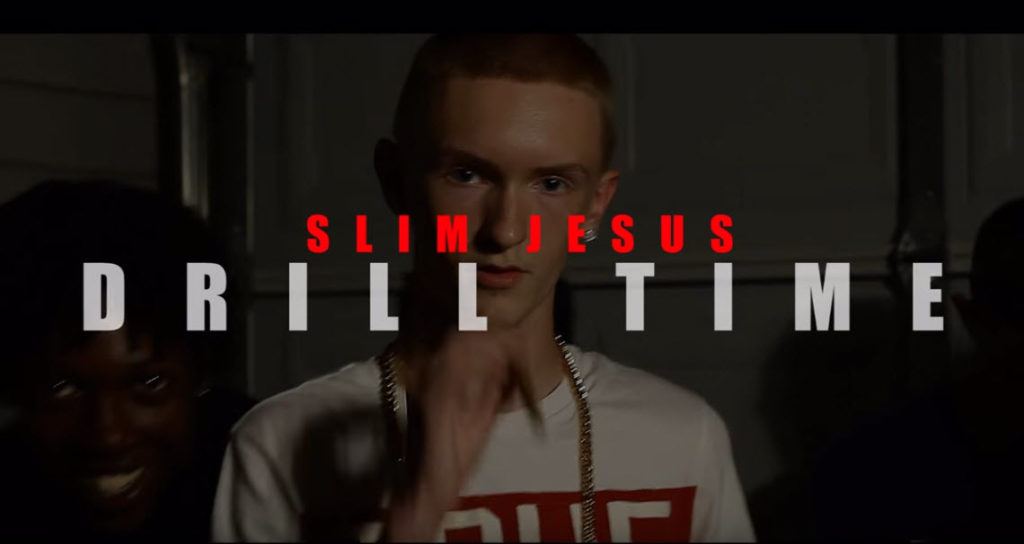 Two days ago we posted the debut video from Ohio rapper Slim Jesus on our Facebook page, noting that the kids was about to make a wave. Following in the footsteps of rappers like Stitches & Yung Lean, he’s managed to create a polarizing persona. The video has racked up over 2 million plays since we first spotted it and the web is buzzing with news that he has supposedly landed him a cosign deal with Diplo & Lil Bibby.

In a phone conversation with complex, Slim shared that he’s only been rapping for a couple months. Who’d a thunk it…

Meanwhile over on HotNewHipHop, he’s got a one star review and people are sayin’ this: 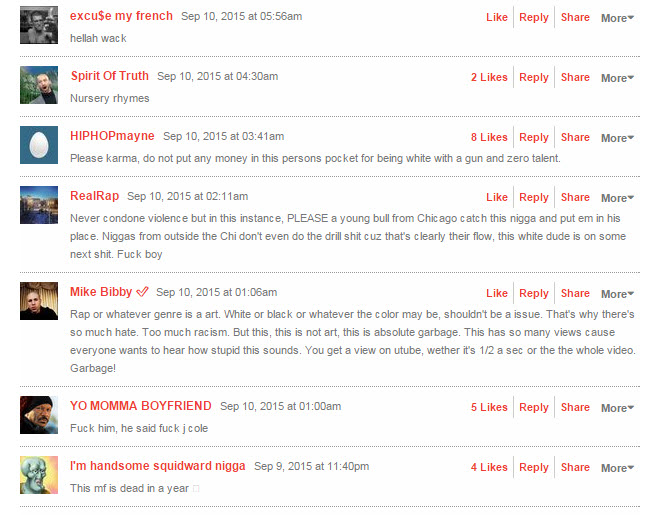 “Real Hip Hop” fans like Backpack rappers attempt to take the moral high road by not writing about Slim Jesus, which then resulted in a 700 post about the kid. Even though the post makes some great points about why Slim should be ignored, it has a few hundred shares and a thousand likes, which is only going to drive more interest. Whoooooops!

Bottom Line: With millions of rappers trying to reflect a piece of the spotlight their way, it’s easy to hate on this for getting the rap world’s attention. Whether he got it for the right or wrong reason doesn’t really matter so much as what he does with it. Public attention, especially in rap, can be a fickle thing. Will he endure, or is he just the midwest farm verstion of Trinidad James?

18%
Summary: Farm kid from Ohio makes video imitating people who will probably try to kill him, should he manage to book a tour.
DEAF Threat - 18%