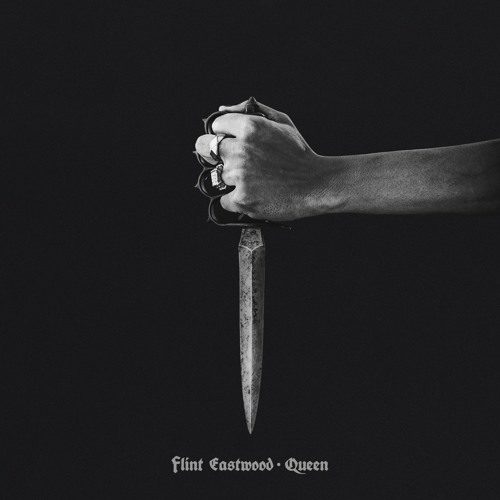 Her latest track, Queen combines trapped out 808’s with synth horns that announce her as the true ruler of the American north. Available via Neon Gold records the track is rumoured to be part of an upcoming EP. The track comes with an accompanying call to action for all listeners:

From the Flint Eastwood Soundcloud

Please join The Women’s March on Washington on January 21st, the day after the January 20th inauguration. It will begin at Independence Avenue and Third Street SW, in front of the Capitol.

The queen hath spoken. Now listen to her sing it….